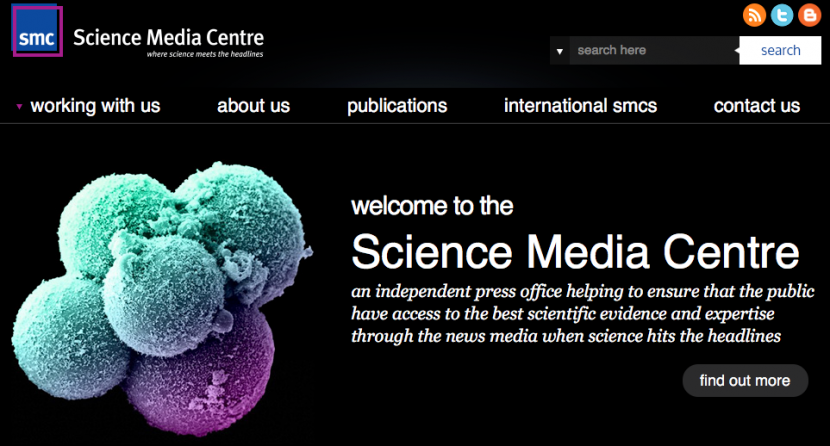 Charlie Wilson participated in a media briefing on reaching net-zero emissions organised by the Science Media Centre in London. The aim of the briefing was to emphasise the importance of the upcoming round of international climate negotiations (CoP26) to be hosted by the UK in Glasgow this November. CoP26 marks the critical five year follow-on to the 2015 Paris Climate Agreement. Progress on emission reductions is to be assessed, and ambitions ratcheted up … in theory. 20 or so journalists including the BBC, The Times and New Scientist came along to hear about the latest policy-relevant research from a panel of climate change scientists. Charlie explained the importance of demand-side transformation and disruptive consumer innovations as any self-respecting SILCI researcher would! But what the journalists were really interested in were the big policy issues of the week: HS2, and the third runway at Heathrow. You can read The Guardian’s take on it all here.