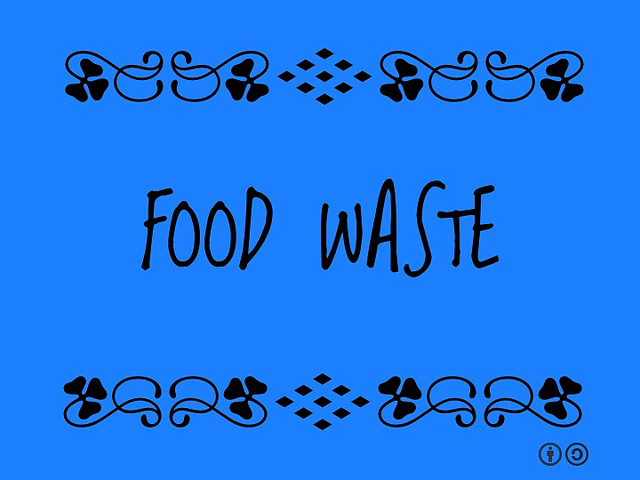 This interesting article in Fresh Produce Journal discusses the current situation regarding food waste in the UK. Despite a lot of media and public attention to this issue in recent years, the UK still only rescues less than 10% of its surplus food. A lot of food is sent to anaerobic digesters to produce energy, which is of course better than sending it to landfill. However, food waste charities argue that feeding hungry people should be a priority over energy production.