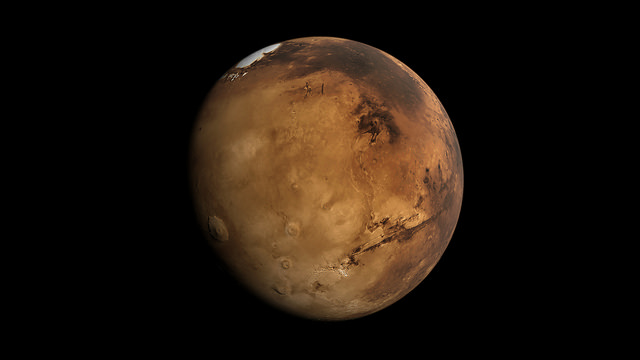 Fancy a slap-up meal on Mars!? Solar Foods has built a bioreactor which can make protein from CO2, water and electricity. The European Space Agency is interested enough to support Solar Foods in developing a bioreactor which could be used on flights to Mars, as well as on the red planet itself. This has a potential application here on Earth. As far-fetched as it sounds, it may now be possible to produce food…without agriculture or fishing! This could conceivably reduce carbon emissions and also manufacture food in inhospitable climates, such as deserts. Find out more in this article.

Image attributed to Kevin Gill, entitled ‘Mars’. No modifications were made. Reproduced under Creative Commons – Attribution 2.0 Generic (CC BY 2.0). Link to licence: https://creativecommons.org/licenses/by/2.0/