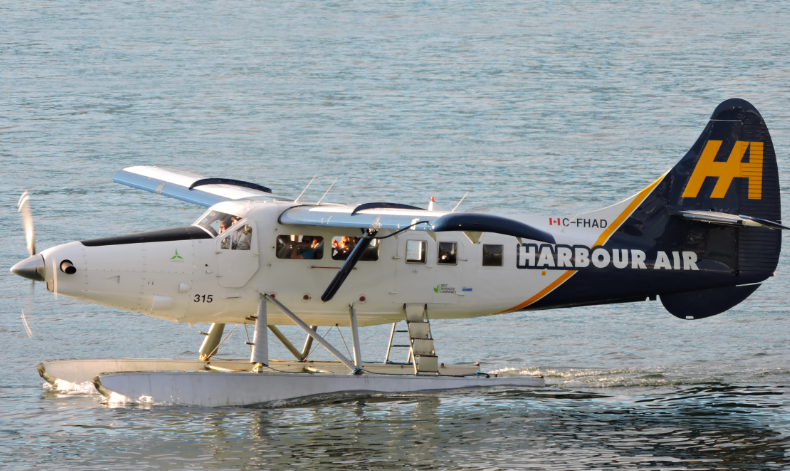 When Canadian airline ‘Harbour Air’ became the first 100% carbon neutral airline in 2007 through carbon offset payments, they didn’t want to stop there. A new partnership with MagniX who create electric motors has led to the development of what will be the world’s first commercial e-Plane.

This first electric seaplane aims to be ready by the end of the year, transporting six passengers per flight to the islands near Vancouver. There are plans to convert their entire fleet once the battery technology has been developed. Could e-Planes shape how we travel mid-distances, redefine suburbs or ship cargo?